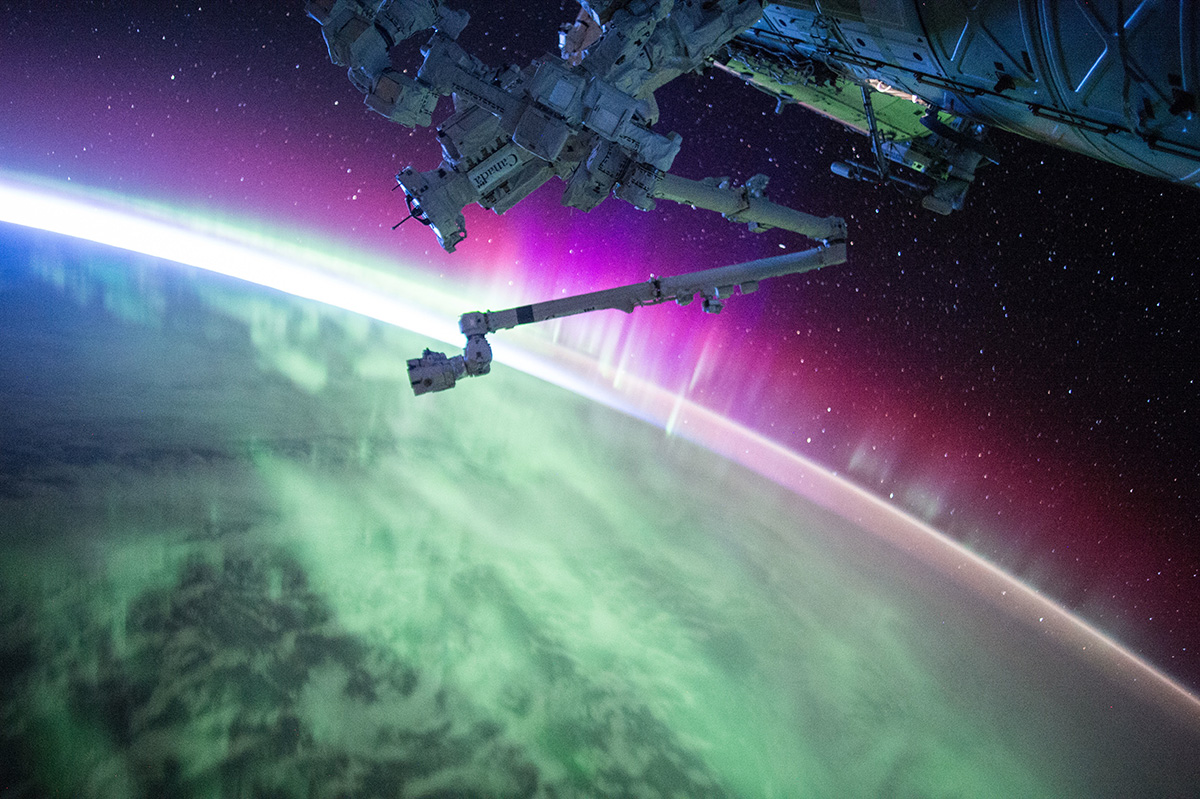 Have you often wondered why we haven’t been back to the moon since the late ’60s, or why man has yet to journey to Mars, despite modern advances in technology here on Earth?

Fight for Space is a documentary film which highlights the many benefits of space exploration to humankind, while contrarily explaining economic and political factors that have lead to the decline in NASA funding. The film, which took 4 years to produce, is the result of thousands of Kickstarter supporters who believe space exploration is a cause worthy of supporting, and is newly featured in the DOC NYC Film Festival in New York City. Featuring Neil DeGrasse Tyson, the documentary is composed of over 60 interviews with astronauts, congressmen, scientists, historians, and many other experts in the field of space exploration. Fight for Space makes good use of their GivingPress nonprofit website by demonstrating the use of different functionalities while displaying a clean and aesthetic layout.

With the use of our responsive pages, Fight for Space has created a very organized and structured nonprofit website. The organization succeeds in keeping things simple, yet informative. The website indicates the documentary film’s key points of historical events as well as political and economic factors that have cut NASA funding, delaying efforts to further space exploration. Their Crew Page features each member of the documentary team, along with a brief biography for each. The proactive team also includes a Take Action page, which provide links to join space advocacy groups, as well as a government web link where citizens can submit letters supporting space exploration initiatives. You can view film trailers, excerpts, and learn more about the documentary itself by visiting the nonprofit website.